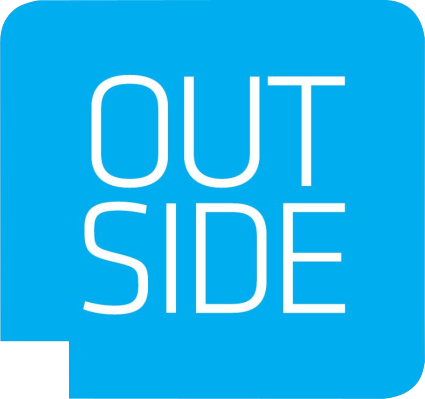 Wellington Accountants: Own an investment property? Read this. 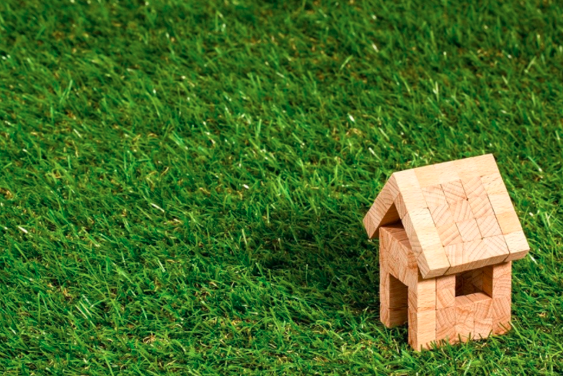 ‍The Government has provided some extra information about March’s investment property tax changes. If you’re a property investor, read on to see if these changes apply to you or your business.

Now that the dust has settled on the Government’s March 2021investmentproperty tax changes announcement, we’re afraid it’s time to face some hard truths. Here’s one: soon, new residential property investors won’t be able to write off interest as an expense when fronting up to the tax man at the end of the year.

Similarly, the bright-line test has been extended from five to 10years—meaning that residential property investors who buy and sell within10years will have to pay capital gains tax.

After a bit of to-ing and fro-ing, the Government has decided that newbuilds are excluded from these changes. This means residential property investors will still be able to write off interest as an expense after1 October2021, and the bright-line test will remain at five years.

What constitutes a new build?

To get fancy, a property is considered a ‘new build’ when:

-         an additional stand-alone or attached dwelling is added to a property;

-         an existing dwelling is renovated to create more dwellings; or

-         when commercial premises are converted into a dwelling.

For reference, a “dwelling” should have its own bathroom and kitchen.

Staying on our technical route… under the interest deductibility rule change, a property is considered a ‘new build’ if it has been acquired within a year of its Code Compliance Certificate issuance. The Government has yet to decide on how long a property can be considered a ‘newbuild’ and if this period will apply only to an early owner of a property or subsequent owners as well.

It’s come to light that the following types of property may also be exempt from the interest deductibility rule:

The Government has a way of finding the loopholes in tax planning—and fixing them fast. So, to prevent investors from trying to get out of the rule change by owning property through companies, it’s been suggested to apply the rules to close companies whose assets are more than 50% residential investment property.

Another pain point for the Government and property investors is whether an investor may deduct interest as an expense when they sell a property and pay tax under the bright-line test. The Government is also considering how the change would work with the rental loss ring-fencing rule. If you’re eager to have your say, public submissions on the document are open until 12 July.

Plot twist —National reiterated it would reverse both the removal of interest deductibility and bright-line test extension if the party were to come into power, believing these break the fundamental tax rule of taxing profits, not revenue.

Now we ask the age-old question: will this solve NZ’s housing crisis? We’d love to hear your thoughts, feelings, ideas on the above changes. Are we solving the issue, or opening another can of worms?

Give us a bell or flick us an email if you have any questions on anything mentioned above. We’re always eager to chat property—you might even say it’s our forte!

Your Outside Team, Ruby and Rocket